In the name of Allah, Most  Gracious, Most Merciful Prayers and peace be upon the Messenger, The truthful and trustworthy- It is my pleasure as we are celebrating the 60th anniversary of the glorious 26th of September Revolution today, to extend the warmest congratulations  to you all on this precious national occasion. This Revolution has become part of our life and reality and the hope of the future for us and the future generations. The 26th September Revolution is the revolution that moved Yemen from the depths of darkness towards enlightenment, freedom, social justice, and development. It is the revolution in which thousands of blessed martyrs sacrificed their precious lives in order to allow the new generations live in freedom and dignity in a homeland in which social justice, security, and stability prevail. The Glorious Revolutions of the 26th of September and 14th of October are immortal. And those wishing to turn back the wheel of history, under the guise of   a racist Imamate ruling, should reconsider their agendas. This is simply because the Revolution of the 26th of September is a revolution for life and progress, and safeguarding it is a duty on every Yemeni citizen who believes in freedom, justice and equality. Our great Yemeni people, The immortal revolution of the 26th of September was not only against tyranny, but a human revolution inspired by the noble spirit of Islam, which came to spread justice and equality and preserve the freedom, public and private rights of people. It is a revolution in which all segments of the Yemeni society participated in to fight against illiteracy, poverty, illness and the backward ruling of the Imamate dynasty. Therefore, renouncing the goals of this great revolution means giving up on life, humanity and dignity and denying of the people’s struggles and sacrifices. The age of darkness and backwardness of the Imamate can’t be allowed back under any circumstances. On this great national occasion, I call upon all the Yemeni people to maintain the goals of the immortal 26th of September Revolution and its great achievements. I also call on them to align against the Iranian threat that tries to dominate Yemen and the whole region through its tools and connections represented in the Houthi bandit, who are working non-stop to eliminate the goals and the achievements of our Revolution. I would also like to seize this opportunity to call upon the country’s leadership and government officials to return to the homeland and assume their duties towards the citizens and recognize their suffering and needs. I urge the government to work on providing security, stability, and public services to ensure good life for the citizens. The government must work on building a national army, away from other affiliations or allegiances and preserve independency and sovereignty of the country. Yemen shall not be an arena for regional forces to settle disputes while collaboration with neighbouring countries and the international community should focus on supporting the security and stability of the country. Finally, I congratulate you again on this national occasion and reiterate that the spark of the 26th of September Revolution shall always be ignited until accomplishment of all its goals. May Allah the Almighty bless our righteous martyrs, heal the wounded and injured, and save the live leaders of this great revolution.  Peace, mercy and blessings be on you. Your brother/ Ahmed Ali Abdullah Saleh 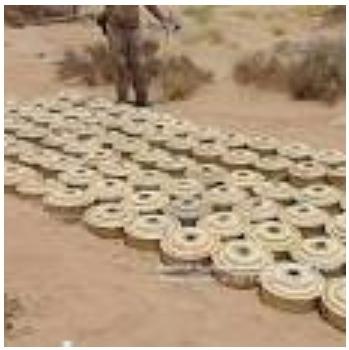 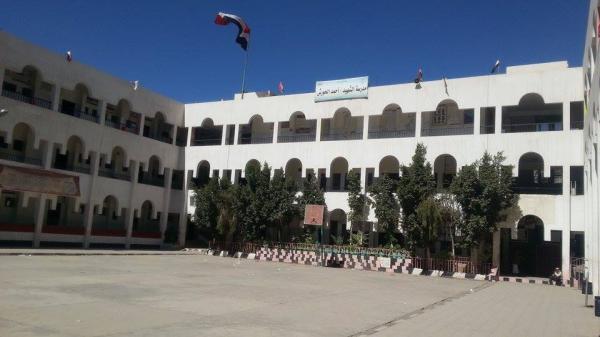